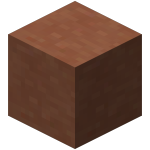 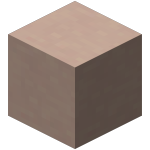 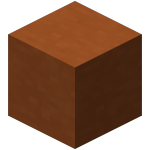 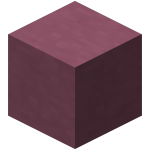 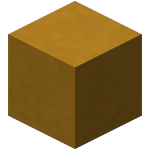 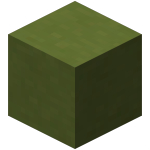 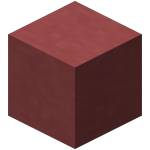 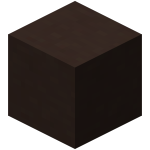 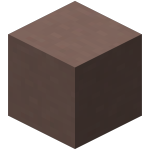 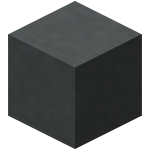 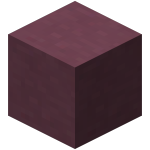 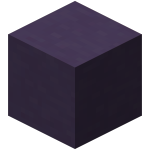 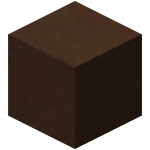 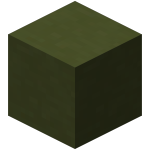 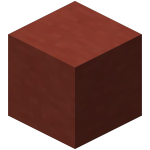 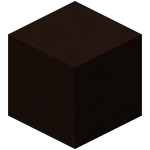 Hardened Clay is a block with a blast resistance comparable to that of stone-based blocks. It can be dyed to create Stained Clay. Stained clay is available in the same 16 colors that wool can be dyed, although the color is tinted orange.

Hardened clay can be mined using any pickaxe. If mined without a pickaxe, it will drop nothing.

Hardened and stained clay has the same blast resistance as most other stone blocks, which is significantly higher than the block of clay before being smelted. A block of hardened clay when one meter away from an explosion will protect any blocks behind it, though it will be destroyed in the process.