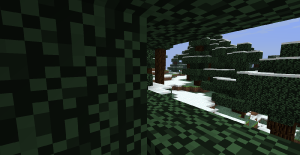 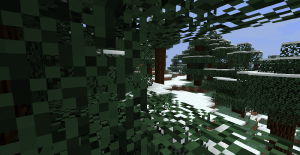 A lot of the effects of opacity are non-obvious. Minecraft does not have a "solid" property on blocks, so opacity is tested when a test for "solidity" would normally occur.